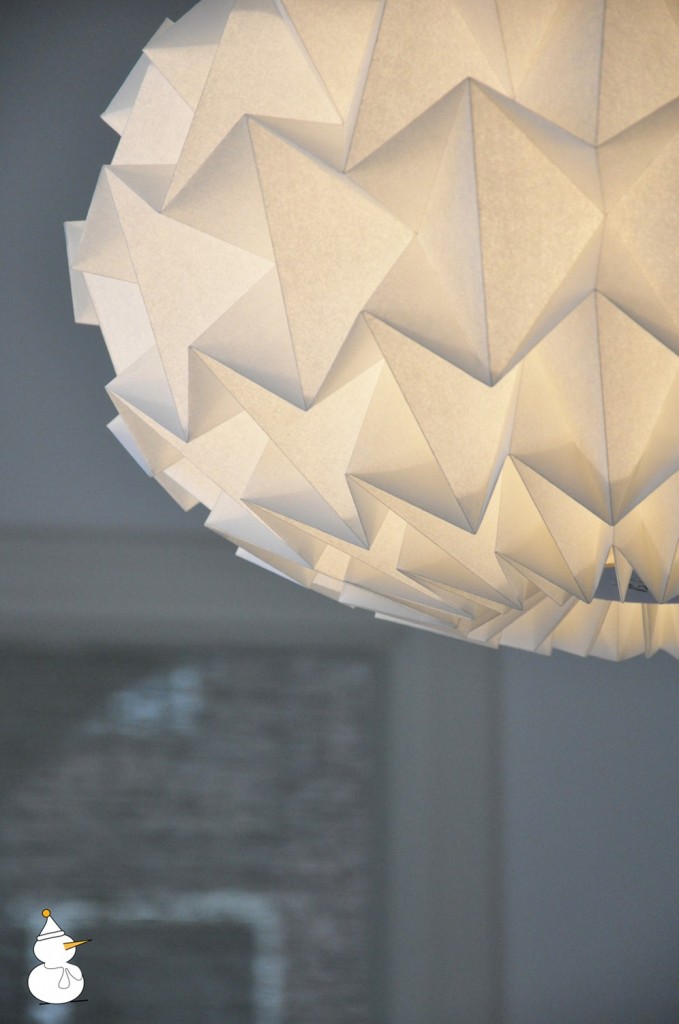 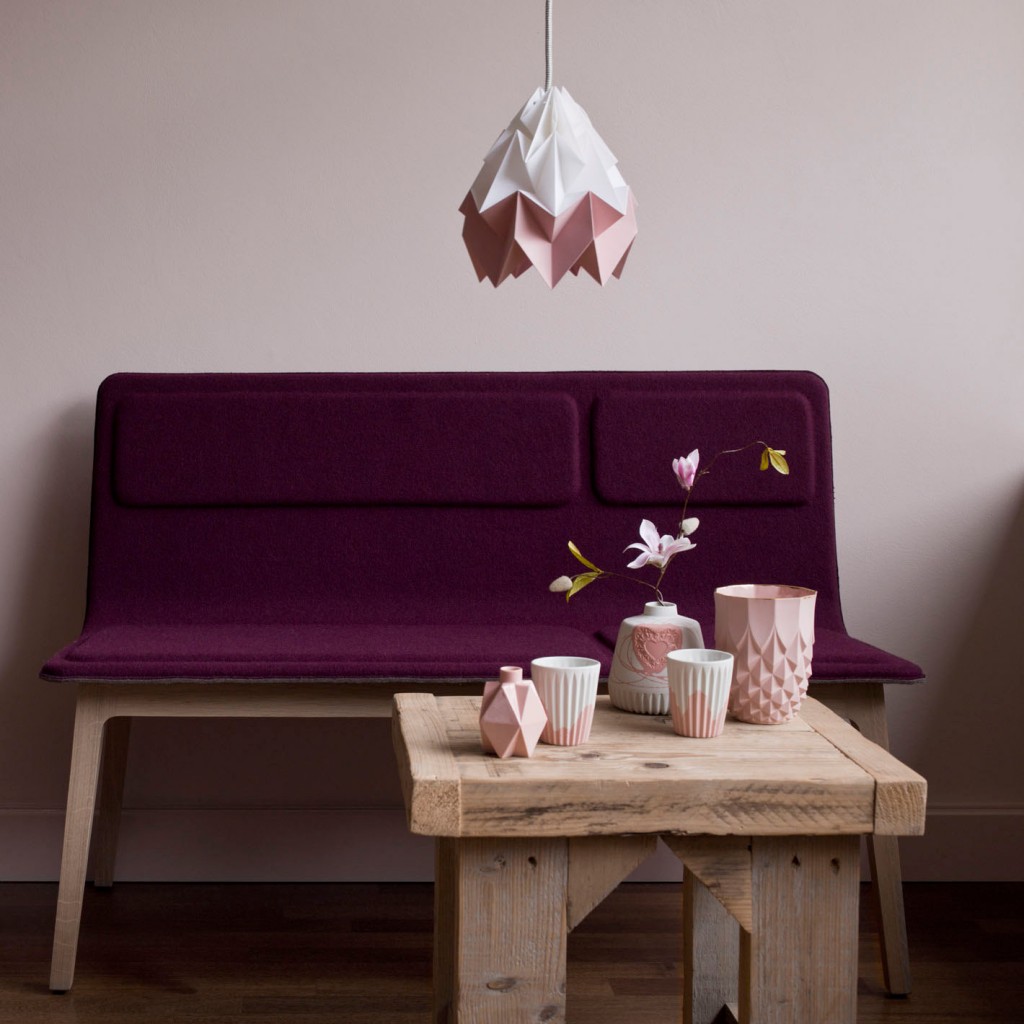 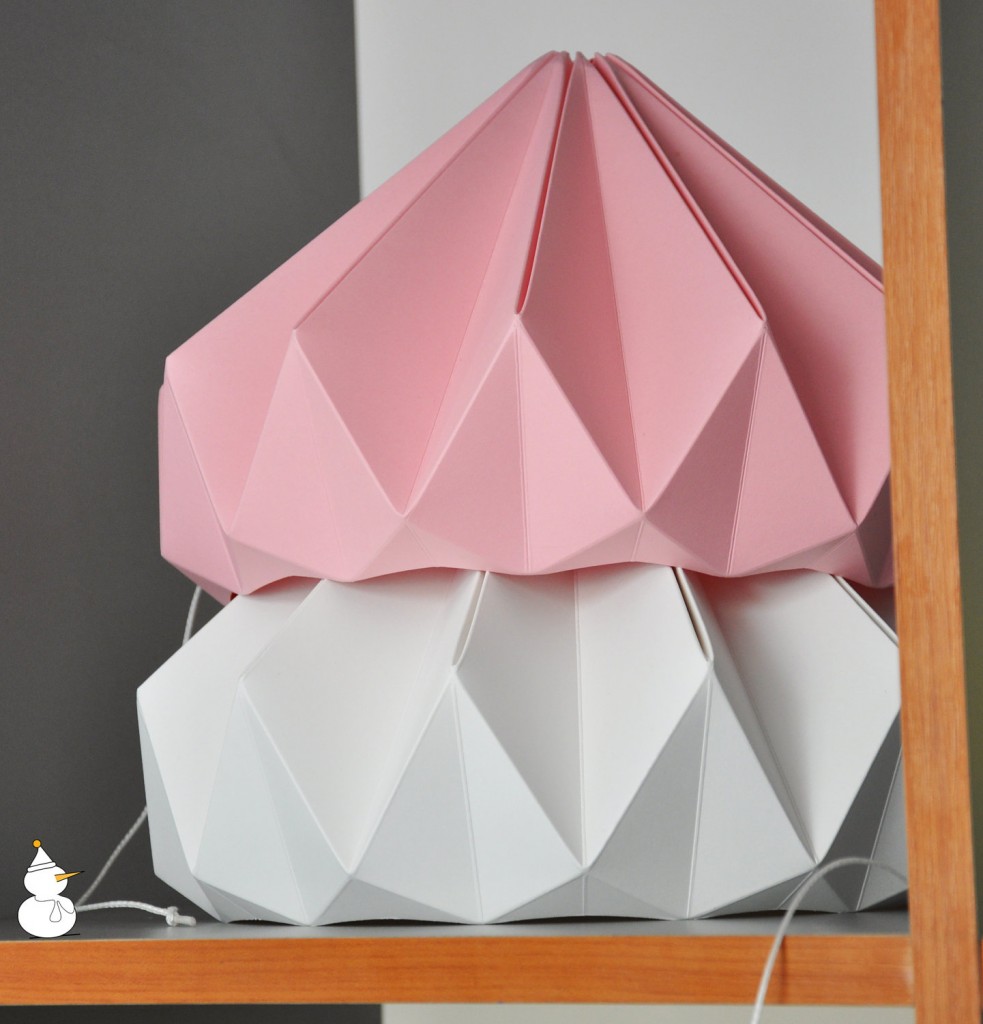 “Have you heard about Snowpuppe yet? Snowpuppe is a clever snowman living on the Arctic. He had a huge problem: during the winters on the arctic he was not able to do the things he liked because it was dark all day long. Friends of his tried to use light bulbs to solve this problem, but their houses melted. Snowpuppe almost lost some good friends because they could not escape from their melting houses.

One day, Santa Claus visited Snowpuppe and gave him some special energy-saving lightbulbs. With these lights Snowpuppe would be able to light his house without having to be afraid of melting. Snowpuppe tried the lights and could do all the things he wanted: reading a good book, having friends over and watching polar bears.

However, he was still not quite happy. On the contrary he was actually quite depressed. After a while he noticed that the light of his energy-saving lightbulbs were not giving the warm colorful light that he was used to get from the sun. And that’s why he decided to start experimenting with diamonds made out of paper of a lot of different colors. He thought these would help the energy-saving lightbulbs to give more natural, warm and colorful light. After weeks of experimenting, he called ‘Eureka’, because he had made special paper diamonds that really made him happy and took him out of his winter depression.

Snowpuppe ended up frosting his whole house with his lampshades and soon got the cosiest home in the arctic.

However, in the end he was still not happy. All the other artic Snowpuppes also wanted his lampshades. He had to work day and night to make these. Luckily, Nellianna and Kenneth heard about him and decided to help him out.”